What is Manga? a starters guide

So, you are thinking about starting to write a manga? you came to the right place, MangaFY is here to help. Here, we present a breakdown as to what is Manga and its various genres. 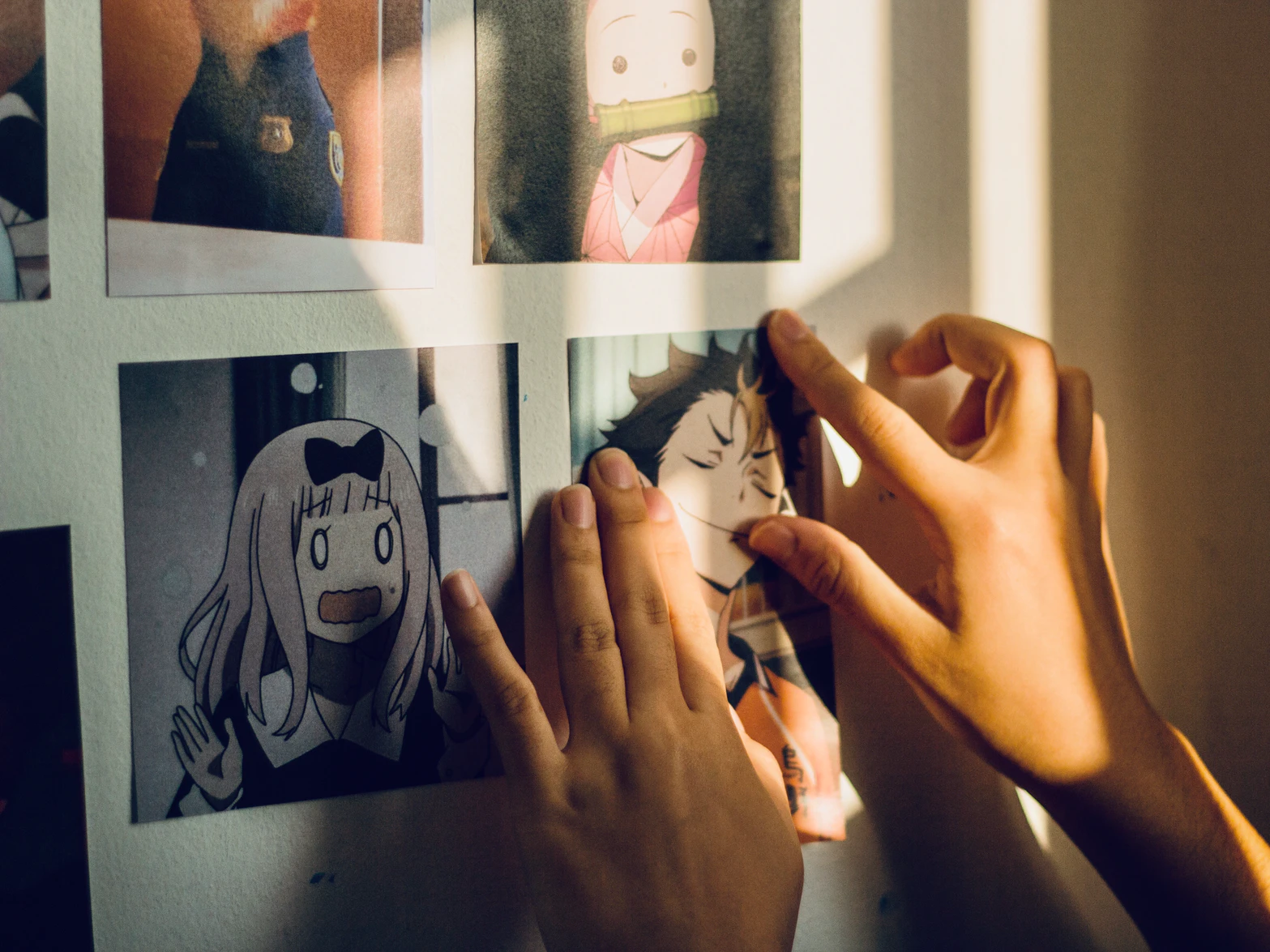 First, what is Manga? Manga is a term describing a variety of Japanese comic books and graphic novels. Unlike American comics, which are full color, Manga's are often always published in black and white. Full-color manga is reserved for special releases. In addition, Manga series are long-running, spanning multiple volumes.

The manga became popular worldwide with massive consumption digitally and on printed media, surpassing even other forms of comics.

Connecting Manga to Anime. Anime is a term describing Japanese cartoons that are more than often adaptations based on Japanese Manga or graphic novels. This became a global phenomenon when Anime started airing in the west on TV during the 90s.

Anime is animation. Manga is print. That is the difference.

There are five demographics of Manga:

Shonen: A manga that is aimed at tween and teen boys. Common themes include coming of age, action, adventure, and friendship. Examples: My Hero Academia, Naruto, and Dragon Ball.

The plots often use features of action and comedy, with some sort of coming-of-age interactions between characters.

Seinen: A manga that is targeted at adult men at the ages of 18+. Common themes include Action, Violence, Sex, Adult themes. Examples: Akira and Berserk.

Like Shonen, seinen manga features action and violence, but with a darker and edgier content and tone. Whereas the Shonen series often features characters with an idealized or innocent worldview, the seinen series will follow a protagonist who must face reality and not always save the day.

Josei: A manga that is targeted at adult women at the ages of 18+. Common themes include Sex, Romance, and Drama. Examples: Loveless.

Josei manga features mature narratives that explore romance and personal relationships, told in a deeper depth than their Shojo counterparts. Unlike Shojo, which often follows a female main character, Josei features both male and female protagonists.

Kodomomuke: A manga that is targeted at children. Examples: Pokemon.

Such a manga will feature cutesy, moralistic, and fun characters and plots.

We hope you enjoyed the article. Have a story idea that you want to pan out and produce to a manga? check us out at https://mangafy.club.

Liked? Share
© 2021 MangaFY Community – A constructive and inclusive platform for webtoon and webcomics creators.
Made with